RAW AIR GOES GREEN - WILL USE TRAINS DURING TOURNAMENT

For the first time trains will be used to transport ski jumpers during RAW AIR Tournament in March.

The most intensive and extreme ski jumping tournament will work together with Vy to transport jumpers, staff and media.

Trains will be used when we go from Lillehammer to Trondheim and from Oslo Airport Gardermoen to Drammen (Vikersund). Vy will also have busses available for the other travel arrangements during RAW AIR 2020.

– We are proud that we can present Vy Trains and Vy Busses as our partner of transportation during RAW AIR in March. This is a green step for our ski jumping tournament, which will make us more sustainable for the future. At the same time the jumpers will get even higher comfort when travelling around in Norway, Marita Hakestad Andresen in The Norwegian Ski Federation says.

Due to lack of time and the security of the jumpers, a plane will bring the men from Trondheim to Oslo Gardermoen before the super final in Vikersund, but they will be met by trains at the airport before going to their hotel in Drammen.

– Climate changes are an extremely important issue for ski jumping and other winter sports. We sadly more often see lack of snow when we are travelling around in the world. We wishes to jump on snow, and we are also depending on quiet wind. I´m proud that Norway can be in front when green steps are being done in ski jumping, Norwegian head coach Alexander Stöckl says.

Marius Lindvik, second in the 4-hills Tournement, and Daniel-André Tande, former winner of competition in Holmenkollen during RAW AIR, tested the Vy trains in Oslo this week.

– We are all aware of how the nature around us is vulnerable. It feels good to be among those whose try to go in front and take some small, but important green steps. Using trains will lift the RAW AIR to another level, and we are both happy to contribute to such an important thing. See you on the train in March, Marius and Daniel says.

RAW AIR starts March 6th, with the ladies´ first competition the next day. 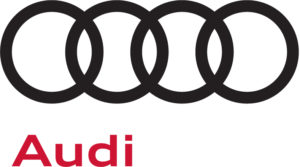 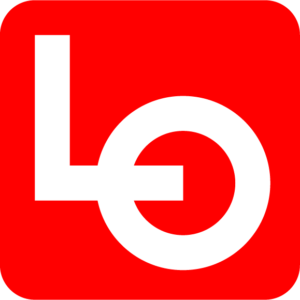